There’s a new brewery hitting East London, only this one is a little different, this one requires YOU to brew the beer.

In a project that brings to mind the shared olive and grape presses of Mediterranean villages, the concept of UBREW will see people coming together to use the state of the art kit and quality ingredients, bridging the gap between homebrew and pro- brew and tapping into that all important element of the craft beer movement- Community.

The open brewery will be brought to you by founders Matthew Denham and Wilf Horsfall , and a whole host of Crowdfunders. The unit is secured but there’s currently a push for funding to provide the equipment. If you’re a budding brewer then the Crowdfunder route may be for you- by donating £135 you’ll add to the funds and receive 3 Months Membership which will provide you with the opportunity to potentially brew up to 630 pints! A variety of other funding options are available with the top billing seeing you potentially brewing 2520 pints with a 12 month membership. Check out their Crowdfunder page for more info.

If you’re not a budding brewer and prefer to just sup instead then you’ll be catered for too, with a new pub built on-site there’ll be ample opportunity to try all the beers brewed, and if you want to help fund the project a £10 donation will see you receive a branded bottle opener, £20 will see you receive a Tee and £25 will get you a Craft Beer Tasting.

This is a venture that is already proving popular, launching at Mother Kelly’s in Bethnal Green,  the Crowdfunder One Month memberships have already sold out, they’ve got interest and support from pro-brewers in London and Europe and have surpassed their pledge target.

These guys have been very busy, after all, they want to help you to ‘lead the revolution’,  but I did manage to catch-up with Wilf, who was kind enough to answer a few questions…

What inspired you to get this started and how long has it taken you to get it to this point?

It was Matt who first came up with the idea. Both of us are home brewers, so we’ve been around the block with the weird and wonderful techniques home brewers come up with for overcoming the kinds of challenges that we face. We also both work in co-working space, where everyone turns up and gets on with their work, sharing equipment and a lovely community.

One evening Matt came up to me and said “Wilf, I want to take the co-working model and apply it brewing”. I turned to him and said “Matt, you’ve changed my fucking life.” That’s all I needed to hear.

That was seven months ago now, and since then we’ve developed and matured the concept, and met some very cool people in the craft beer world doing it. There’s been a lot of talking to brewers, sourcing goods and equipment and getting our publicity material together.

Is there the scope to get established pro’s in to brew some special edition beers with ubrew members?

Definitely. We’ve had interest from brewers in Hop Stuff, London Fields, Five Points and other great breweries on the London scene. We’ve even had brewers from as far a field as the states and mainland Europe say they want to spend time at UBREW, which is an incredible response! We’re amazed at the traction we’ve gotten at these early stages, and couldn’t be more grateful for everyone’s support.

If you could only drink one London brewers beers, who’s would you choose?

Probably the first time I ever brewed a batch of ale. I brewed it with friends. Once we were satisfied the fermentation was complete we lit a barbecue (on a really lovely summer evening) and did our best drink it all that night. It was incredibly good. We still had some in the morning, but not much.

And finally,  your favourite brew of all time is?

Only a sadist would ask a question like that! I’ll tell you what my two favourite beers I tried recently were: Wildebeest by the Wild Beer Co and Burning Sky’s Saison.

So, will you UBREW? 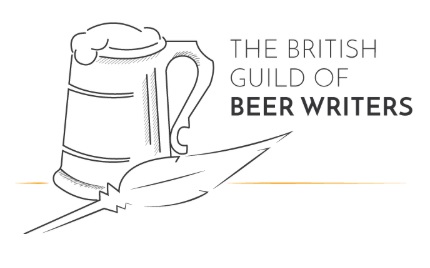 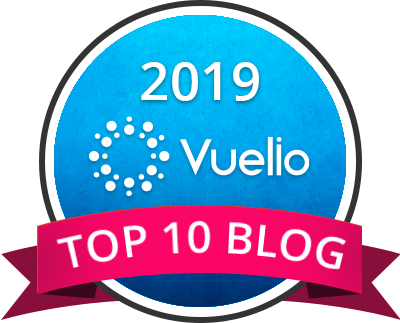 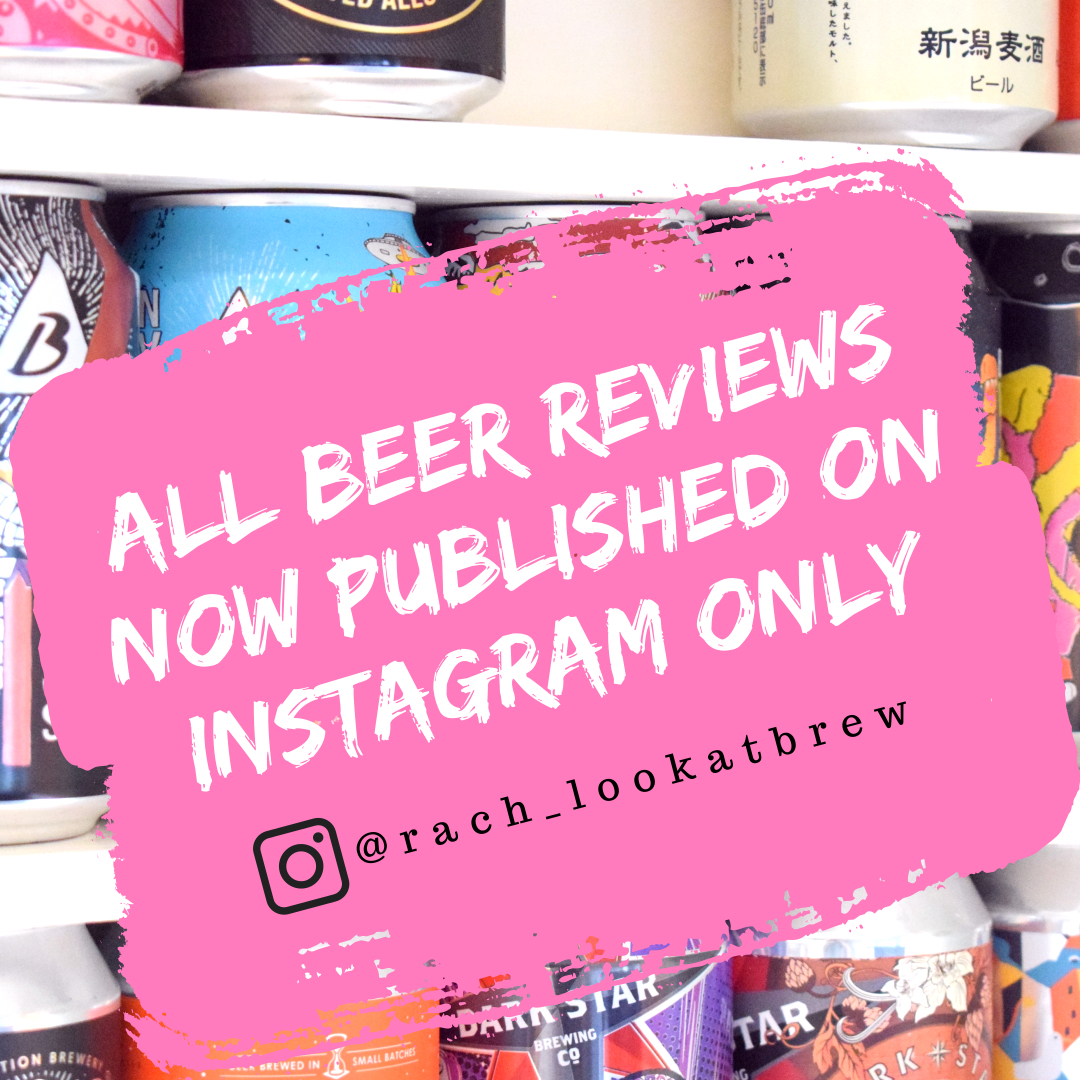